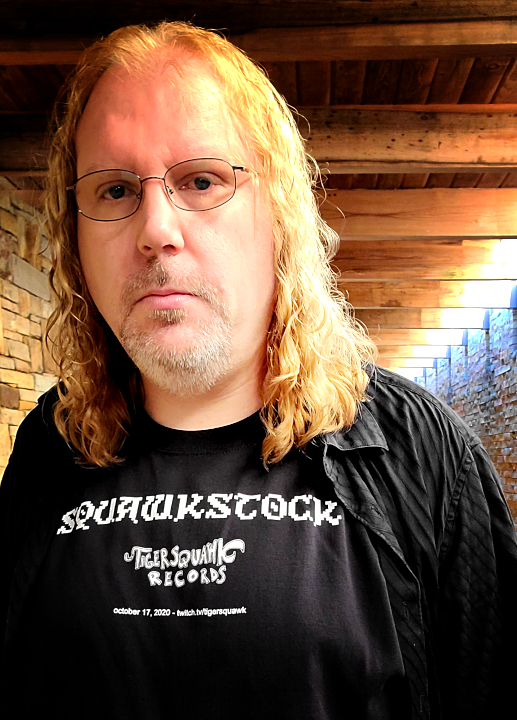 Syrinx got his start as a live disc jockey during 1998, spinning tunes in the clubs of Cleveland, OH. Then in 2009, he would start up his radio career producing remixes and mixshows. He left the radio waves in 2015 but continued remixing for various artists. In 2017, he was signed to Tigersquawk Records, where most of his sounds are now released.

what kinda remix album would it be without Syrinx.. not one that I want.

You're a genius! We love it! I love the little vocal cuts and the drums are really awesome. Out of the park! 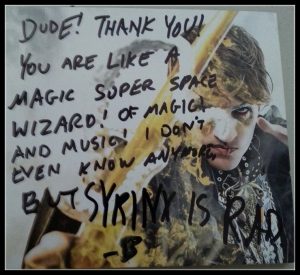 REMIXES BY SYRINX ALSO APPEAR ON THESE ALBUMS